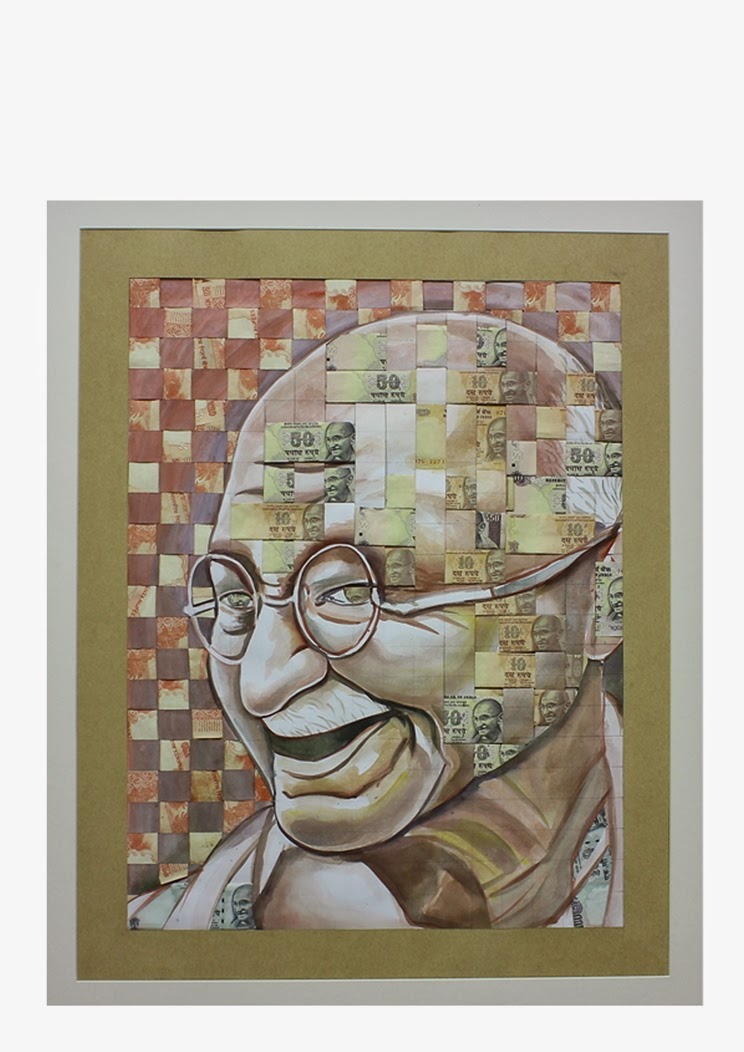 Art Review:  ‘Torrents’ - Conflicts of power, self and society at Chitrakala Parishath, Bangalore


Six young artists from Southern India, some of whom have recently passed out from art college and others who are still studying in their final year have brought together an exhibition of their recent works in Bangalore.

Although, it might be considered a tad early for them to think about exhibiting their works, I feel that it actually gives them a head start. Based on critical opinion and other feedback from visitors, these artists have an excellent opportunity to expand their oeuvre and fine tune their skills. How they choose to use these inputs is of course entirely up to them. 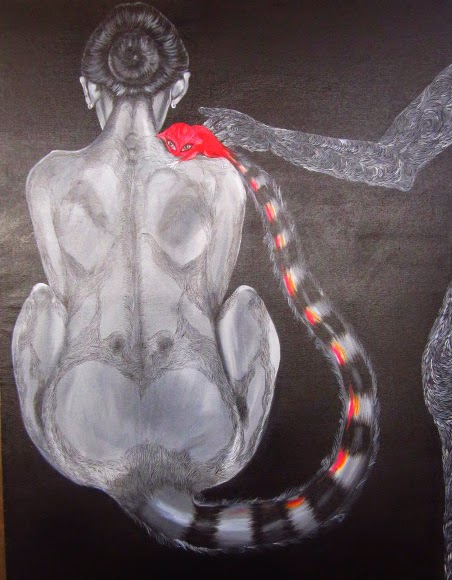 Gandhi as an image and an icon is revered universally, but at the same time the name is often racked by controversies and scandals by a certain segment of the population. Anthony Joseph explores and portrays these paradoxical elements. One of the works titled, ‘The Story of My Experiments with Gandhi’ is quite apt for most of his works on display. Collages made of currency notes folded in a manner similar to Origami question the relevance and interpretation of Gandhian values in today’s context.

Anju Acharya’s fantasy world imagines humans and mutants, symbolizing a mutating world perhaps the effects of environmental degradation. A glimpse into a future, which may well be taking shape. After all, we are playing God!

Vikas S draws inspiration from the simple beauty of patterns in nature and recreates the rhythm and form through shapes, symmetry and movements of primitive organisms such as snails and centipedes. Pleasant works!

P Ramesh has sometimes borrowed figures from Greek mythology to represent and emphasize contemporary urban issues. Male dominance, violence against women, literacy and again the burden of decay in environment are some of the issues highlighted here. 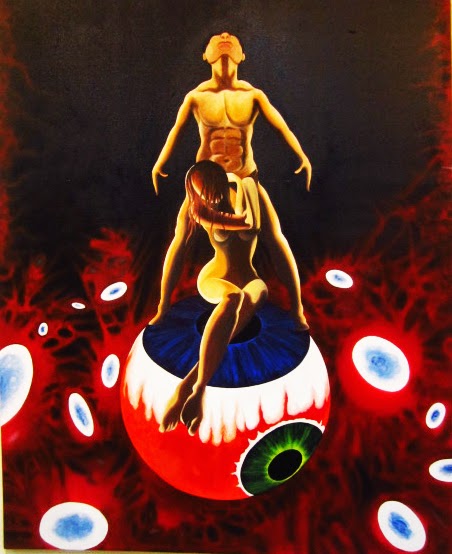 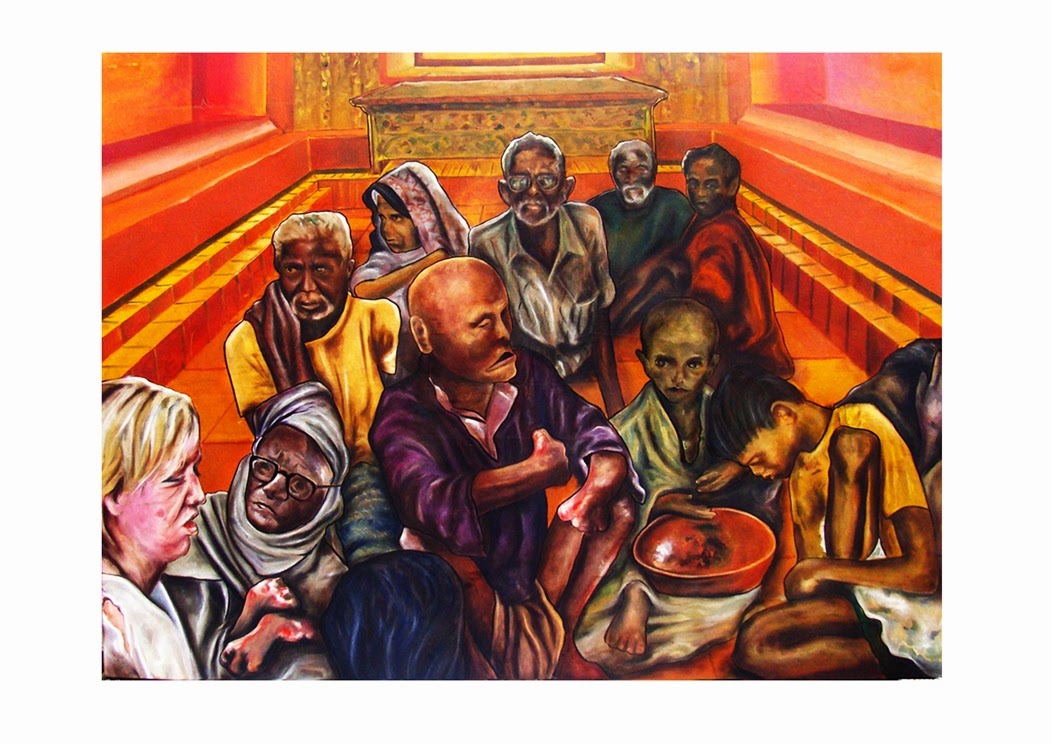 Ashil Antony's paintings appear to be spontaneous sketches of birds, placed stark and dark against a white background. Ebey Edassery paintings are based on human emotions - angst, greed and desire which are depicted through a few figurative works and others which on the surface appear to be constructed from repetitive patterns and motifs.

Overall, the exhibition is a good attempt to reach out to a larger audience and there are a few interesting works here. However, I feel the disjointed effect could have been completely avoided by careful selection of the works either through a self curatorial effort or with the help of an external advisor.

On view till August 31st at Karnataka Chitrakala Parishath, Bangalore.
Let me know if you visit the show. And, which works did you like?

If you enjoyed reading this article, please share it using the social media widgets at the top.