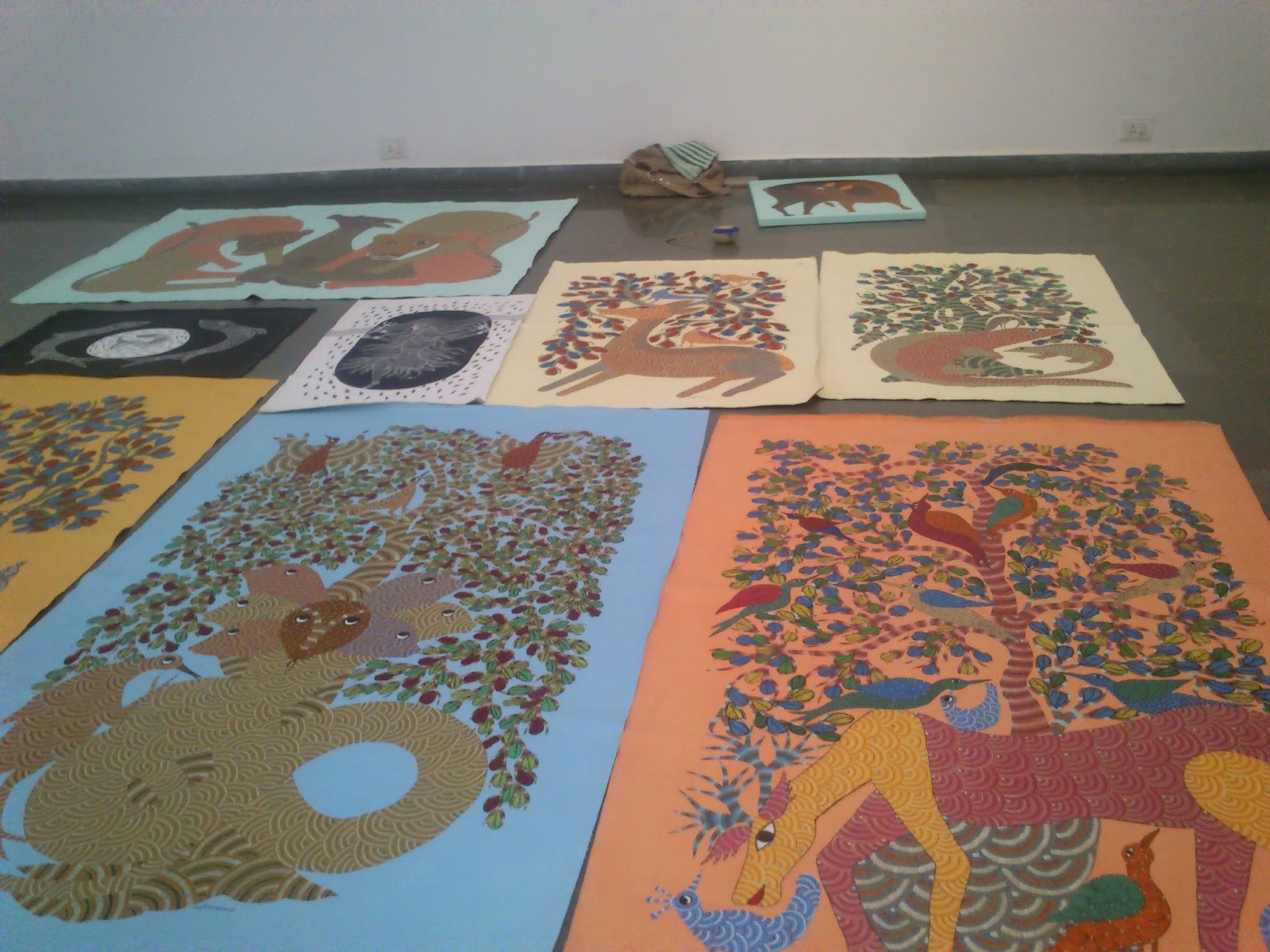 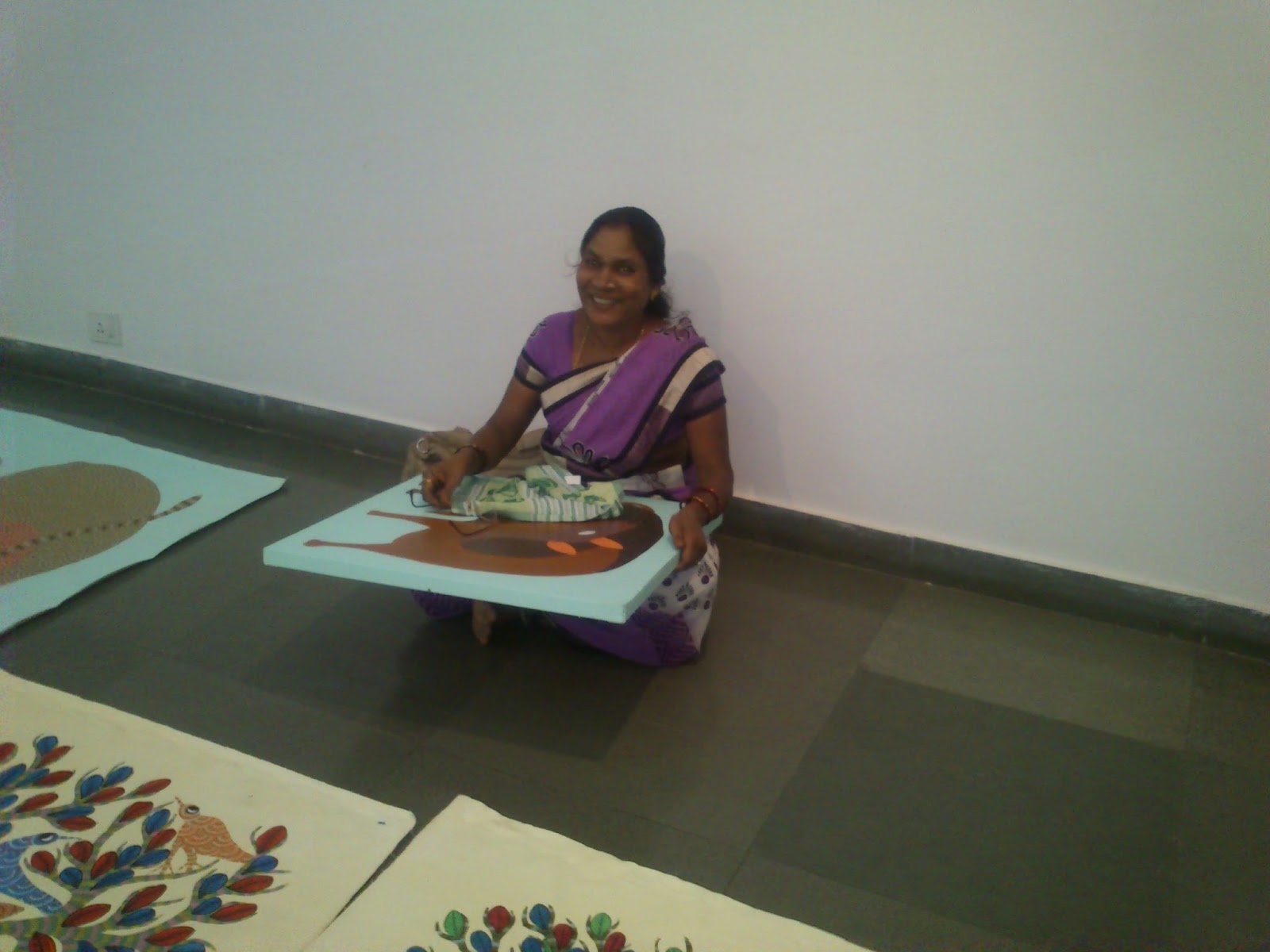 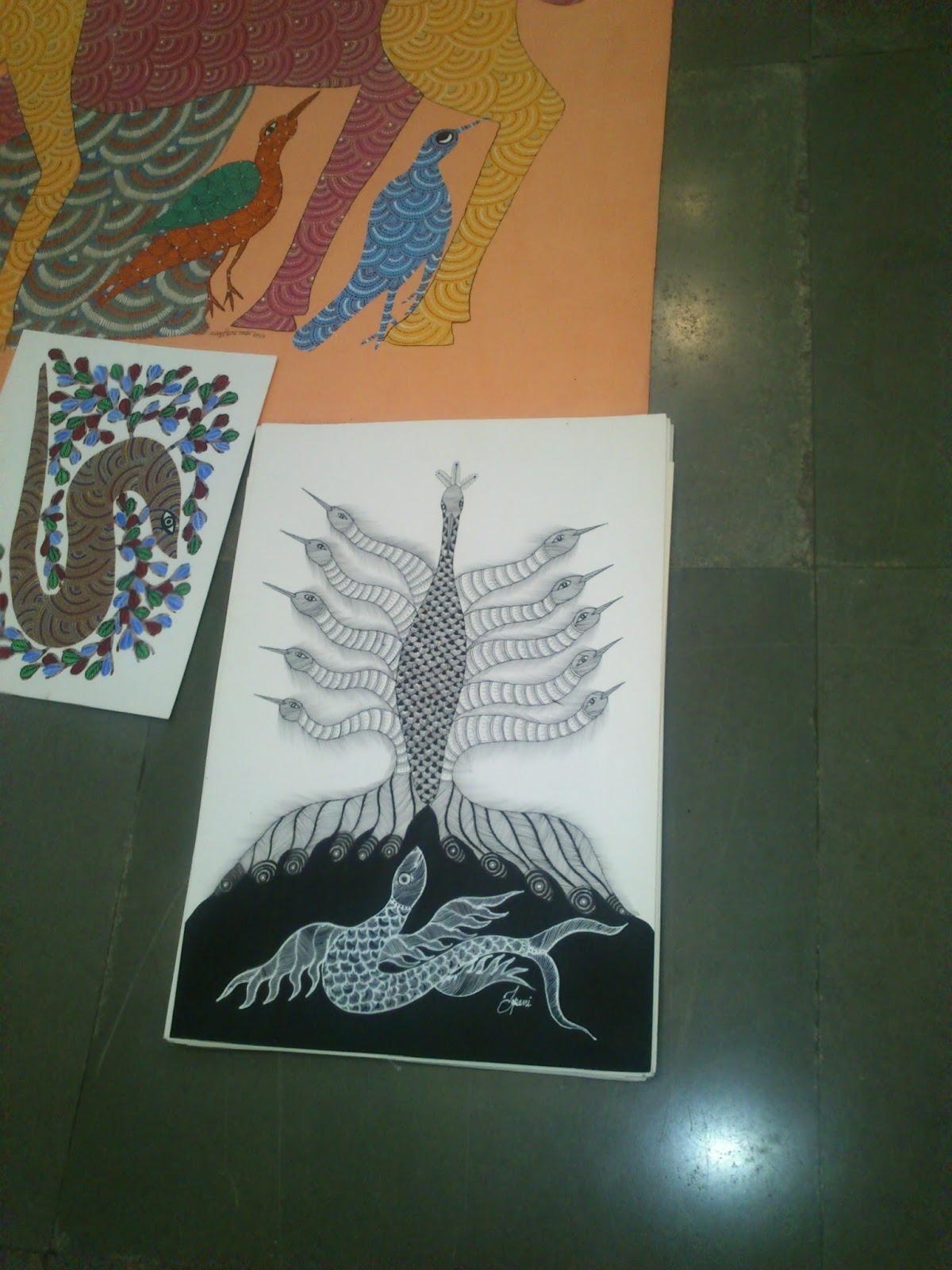 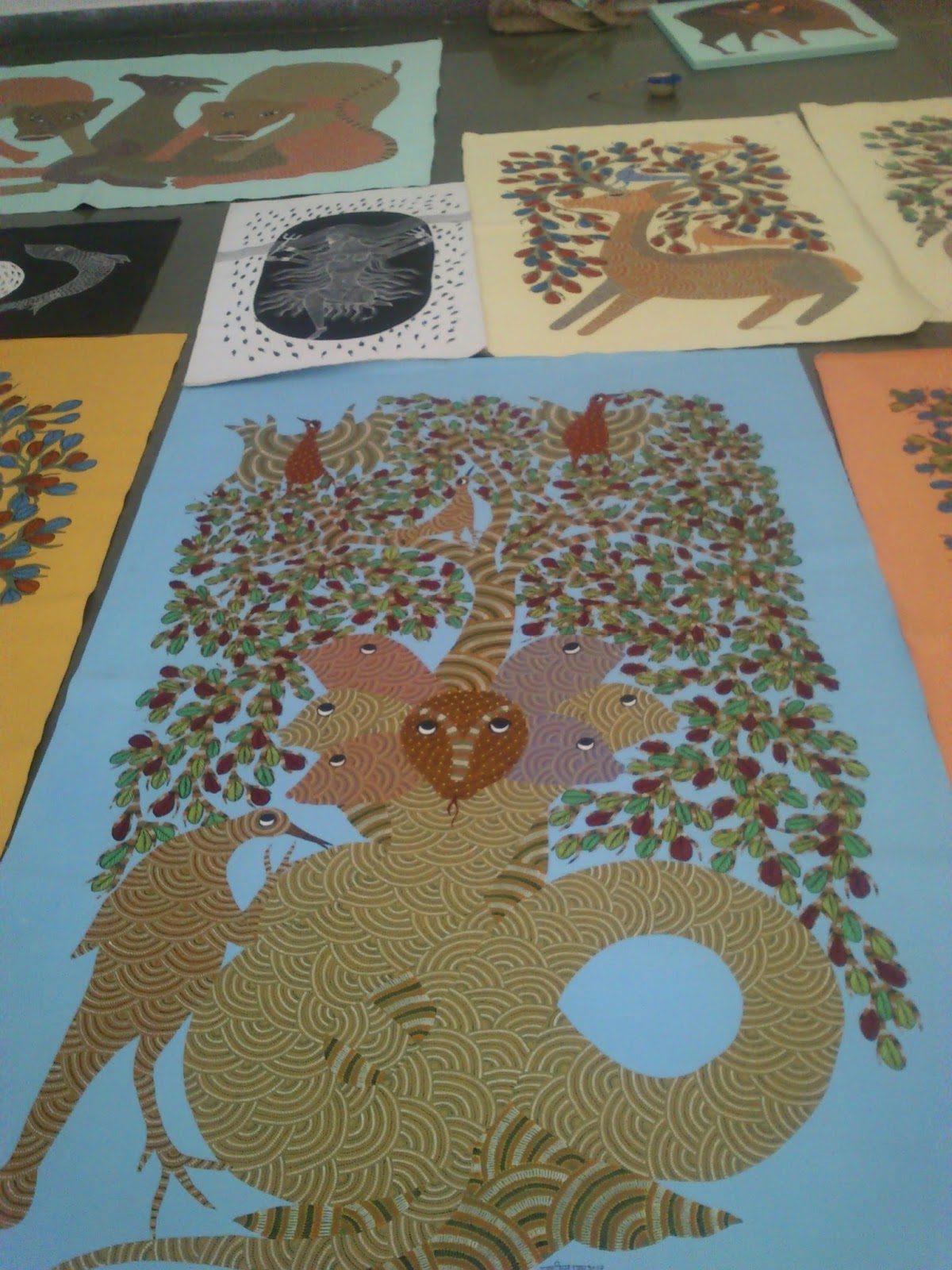 *http://ignca.nic.in/tribal_art_intro_gonds_mp.htm
By Nalini Malaviya No comments: