The 5th edition of ArtOxygen’s annual public art project [en]counters 2014: is there love in this air? began in Mumbai on 20 Feb, where Mumbai’s Carter Road Promenade, Juhu Beach and other spots in the city have become the sites of interventions!

Every year ArtOxygen produces and curates art projects around contemporary issues, where ‘the festival provides a platform where Indian and international artists establish a dialogue with urban spaces and explore how contemporary art practice can become a catalyst to inquire Mumbai’s everyday life and activate its few open spaces’. ArtO2 is an India-based independent art organization that aims to increase awareness of contemporary art practices.

Taking inspiration from a popular song of the ‘80s, this year’s festival revolves around the notion of air at the same time a physical and mental breathing space and an immaterial element connecting people. Ten artists from India, Hong Kong and Singapore are participating in the project. 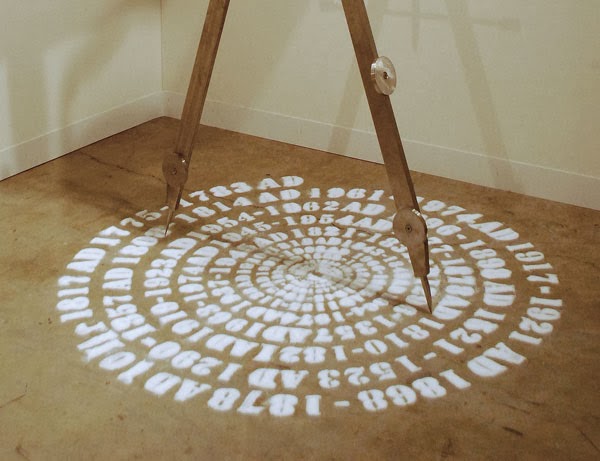 This year’s project revolving around the notion of air has site specific works which have evolved in response to the site. Interactions with viewers (walker, joggers and others) who are part of the landscape on that particular site act as catalysts in a sense and activate the artworks through their participation. Introducing an element of the unexpected the public art project attempts to initiate a dialogue that explores the dynamics of the encounter between the art and the viewer.

According to Leandre D’Souza from ArtO2, “Through site-specific ephemeral installations, situational performances, time-based street actions, community workshops, they will create new creative trajectories in spaces uncommon for the arts.” With an interesting line up of artists, the project promises to create interesting interventions in Mumbai’s Carter Road Promenade, Juhu Beach and other spots in the city. 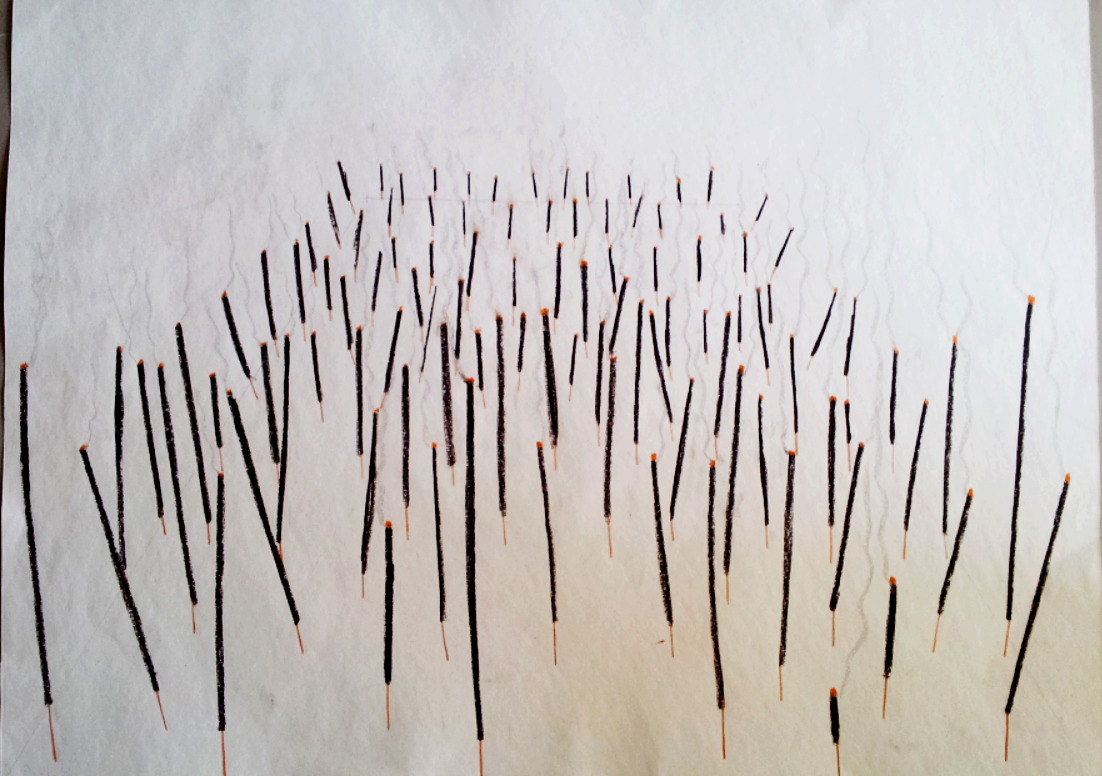 According to the press release from ArtO2, the artworks include ‘a miniature piece inviting viewers to quench their spiritual hunger as they discover a trail of rice grains inscribed with text by writers and philosophers by Hema Upadhyay. Pradeep L Mishra’s work looks at the human cycle of life-death-afterlife as he creates a sea of agarbatti sticks exuding, when lit, a natural and delicate fragrance as a way to counteract the harsh odours and chemical toxins filling the city’s air. Reena Saini Kallat presents a personal piece along the shores of the beach as she shares with us a letter by a mother to her child. As she writes the letter using salt, the work repeatedly gets washed away and highlights the fragility of our existence and the instability of our natural environment. Vibha Galhotra’s Orbis Unum II tries to create a world without borders, orders or differences communicated through words and symbols inspired from the eight testimonies of Buddhism, revisited and transferred onto a series of flags.

A musical box by Mee Ping Leung, whose tune raises issues of imprisonment, freedom, loss and bonding and SoundPocket will present soundscapes of HK that will be juxtaposed in locations across the city and Lo Chi Kit will collect stories of Indian migrants in HK that he will translate on to transparent adhesives. Upon installation, the work will be invisible but as dust collects and sticks on to the adhesive, the stories will magically appear’*.

Art interventions will be held at multiple sites in Mumbai until 2nd March, 2014.

*Excerpts from press release sent by ArtO2
If you enjoyed reading this article, please share it using the social media widgets at the top and subscribe to receive regular updates from http://www.artsceneindia.com/